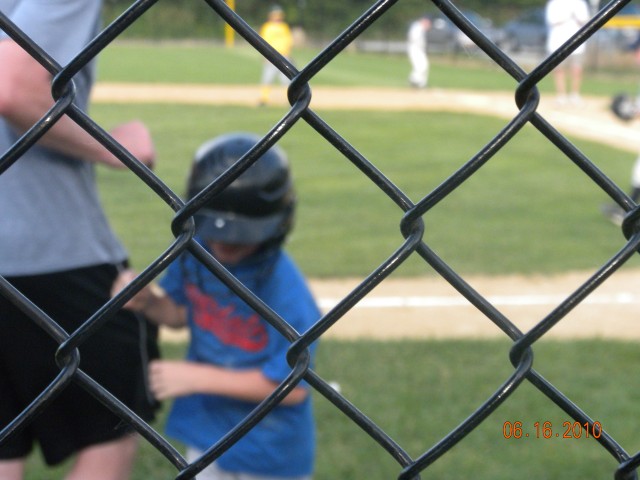 The Tee-Wee Baseball & Softball Divisions are set-up to be highly instructional divisions often for first time players (and many times – parents!).  The division is structured to give boys and girls exposure to a great spring and summer time activity, and learn the fundamentals of the game and sportsmanship.

The season will consist of 9-games slated to start on the first Saturday of April and be done by the middle of June.  Your son or daughter will typically have one game a week, and hopefully one practice a week.  All games will be played at our complex.  Many of the games at this division will be played during the week, which start at 6:00 PM typically lasting less than an hour.  If you happen to play on a Saturday, you can expect to play at either 10:00 AM, 12:00 PM or 2:00 PM, or something very similar.

Practices are determined by the individual manager/coach your son or daughter is assigned too.  Each coaching staff determines the date, time and location of their practices.  You can always control that issue by signing up to coach the team!!!  Even if you can’t coach, we highly recommend helping as much as possible.  Our league was built; and has always been maintained, by volunteers like you.  Without that approach, Little League would die on the vine.

In addition to the games and practices, each team is assigned a specific date and time to work in the concession stand.  The concession stand is the main source of revenue for the little league.  Registrations fees alone are not enough to maintain a Little League complex with 12 fields for 6 months a year.  With that said, it is very important to support the stand, and make sure it is well staffed on your assigned time.

Final schedules and team assignments are typically finalized in late February or early March as we need to know how many kids are registered, which then determines the number of teams per division.

We look forward to a great season at Beaverdale